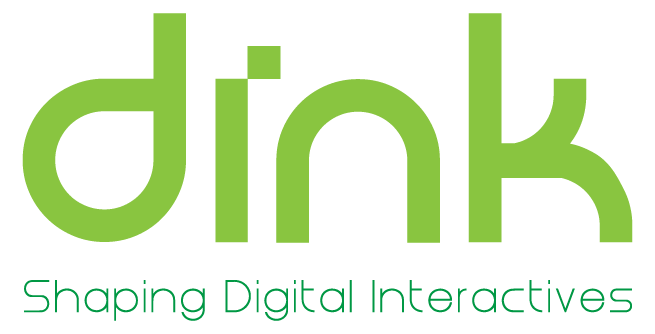 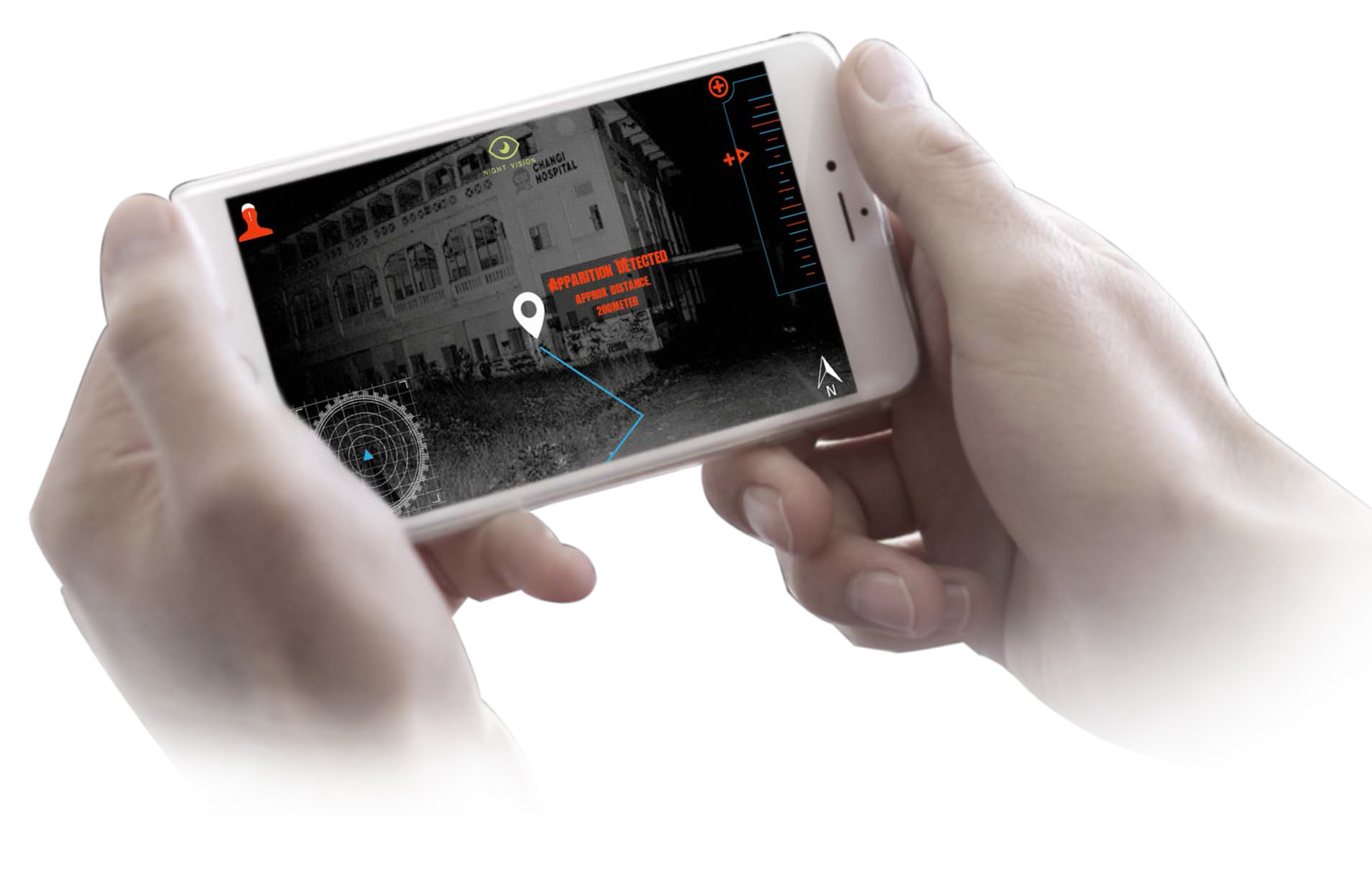 Dink is among the firsts in Singapore to provide Augmented Reality solutions. Since 2010, we have planned and executed numerous AR projects for brands such as Sony, IDA, HP, Calvin Klein, Ministry of Home Affair, Marina Square, Bosch and more….

What is Augmented Reality (AR)? It is a technology that superimposes a computer-generated image on a user’s view of the real world. In other words, it’s the bringing of static content to life using digital media. AR can help us learn more about people, products and places around us, in real time.

Whether it is providing customers with interactive experiences or projecting memorable on-screen advertisements, clients can be rest assured that AR will change how they reach out to potential and existing customers.

What is Virtual Reality (VR)? It refers to the artificial environment that is created with software(s) and presented to the users in such a way that they interact in a seemingly real or physical way. To bring about this experience, there is a need to take notice of the 2 main sensories – SIGHT and HEARING.

When it comes to VR, it differs in the types and levels of immersion as well as their applications: 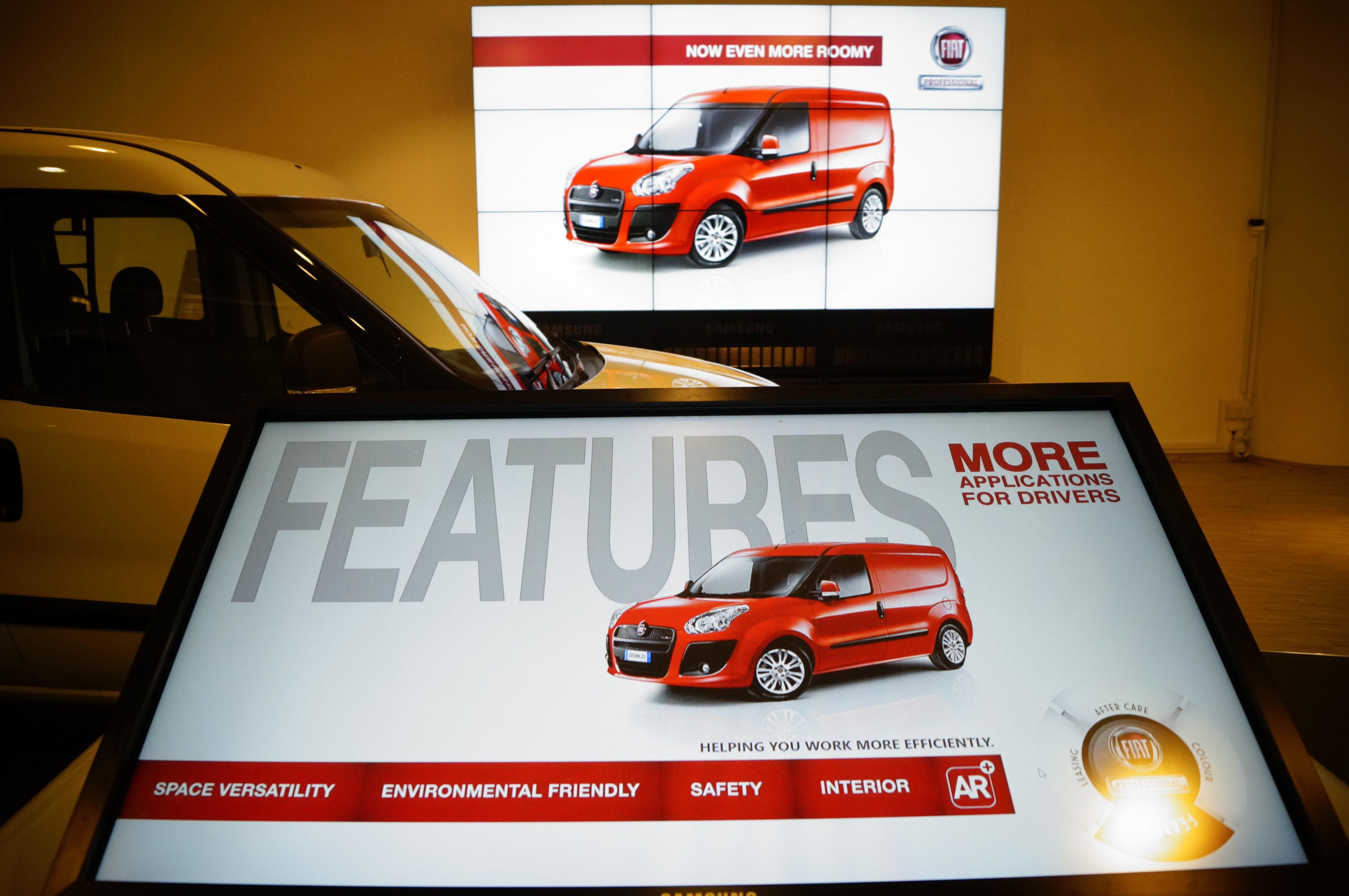 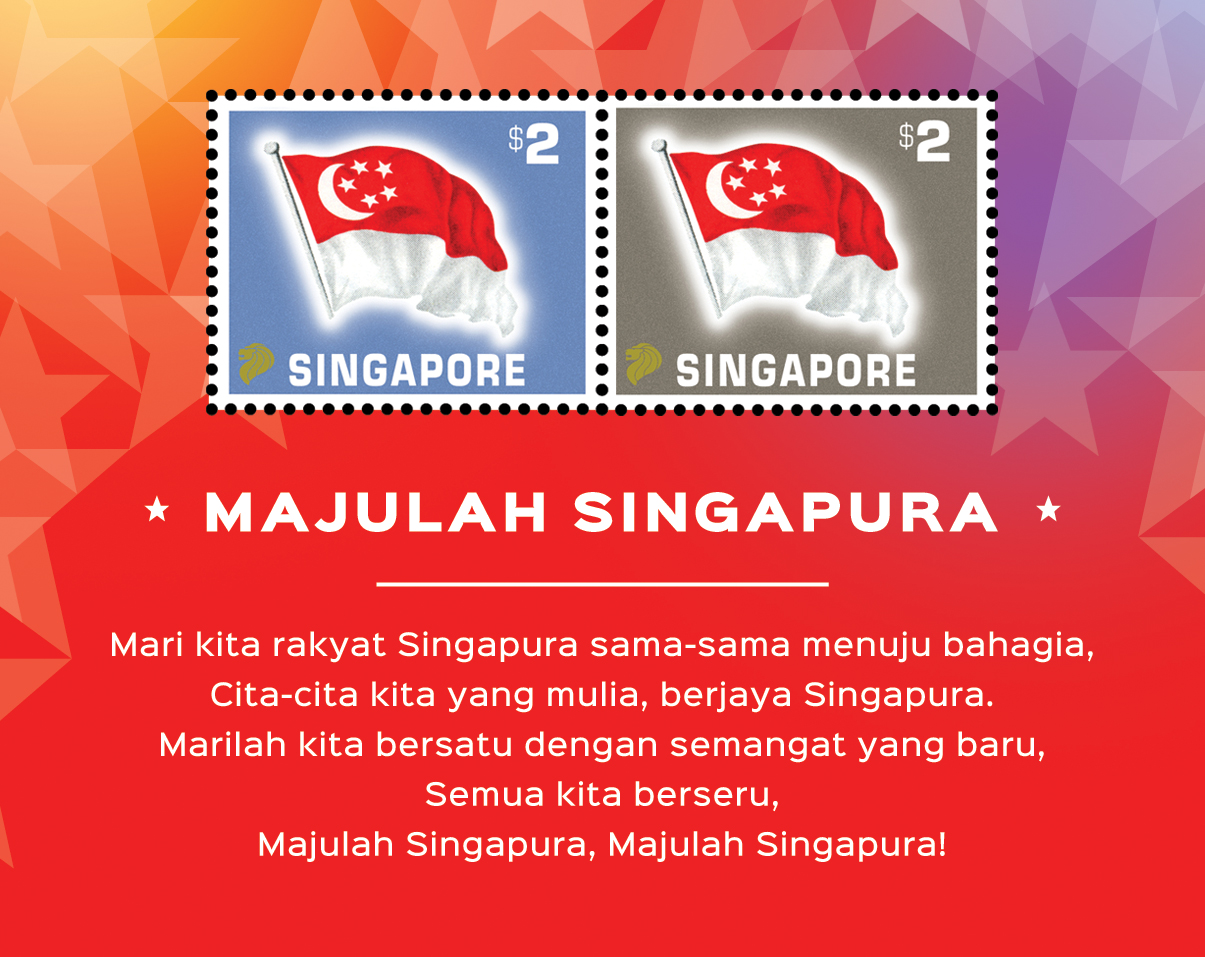 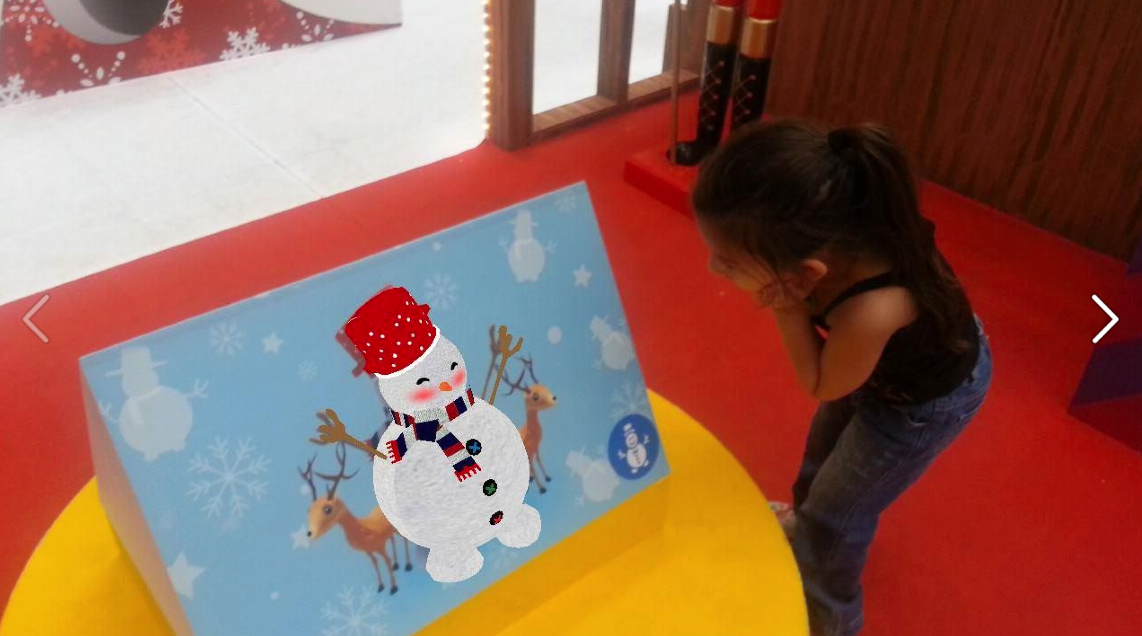 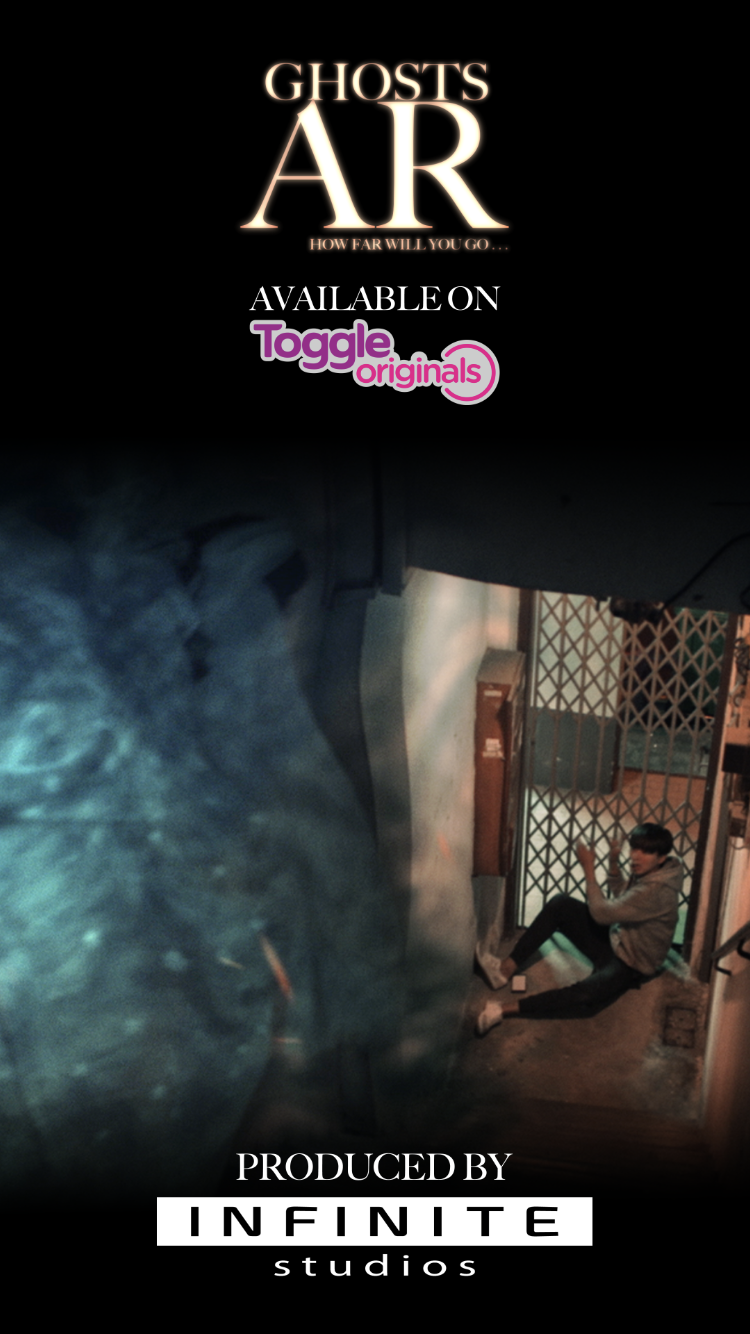 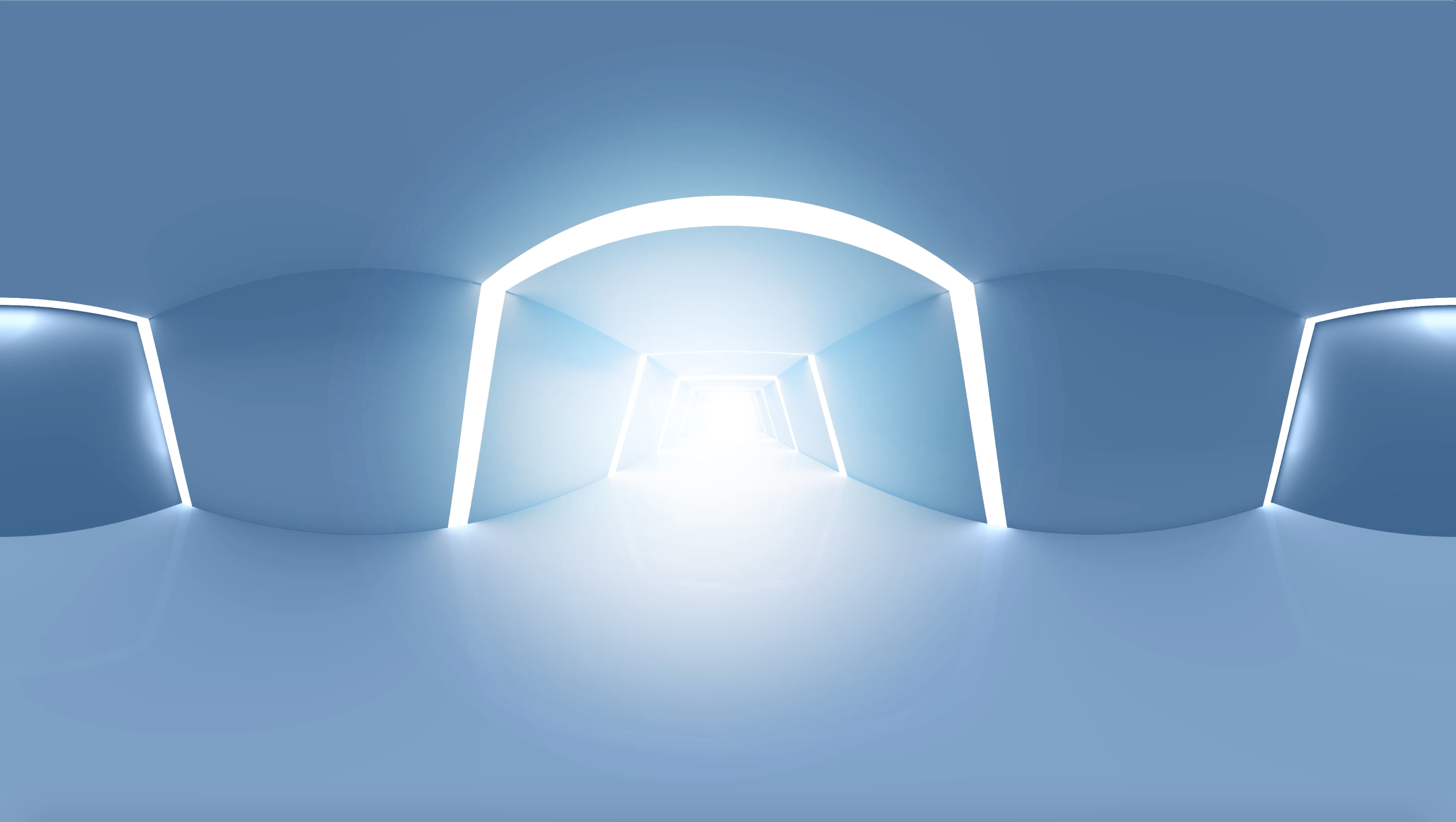 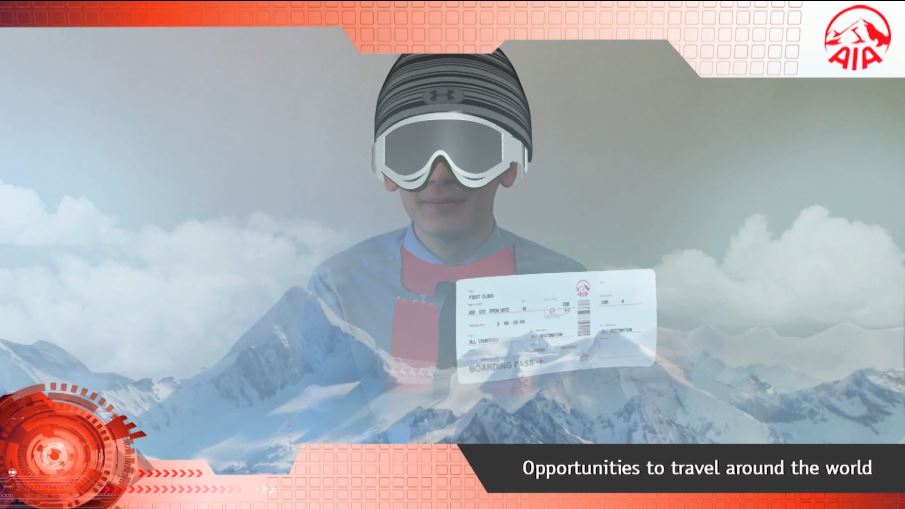 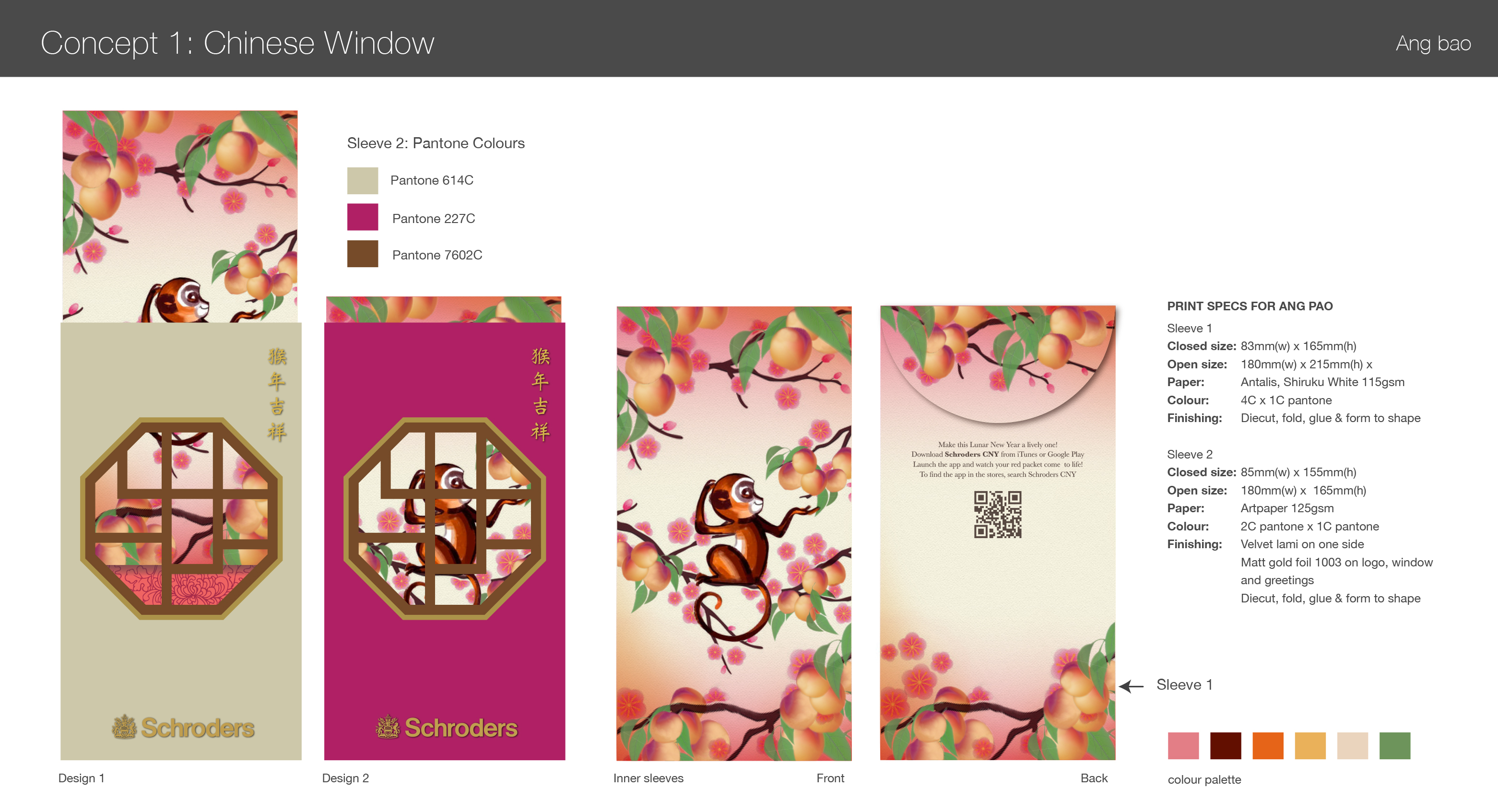 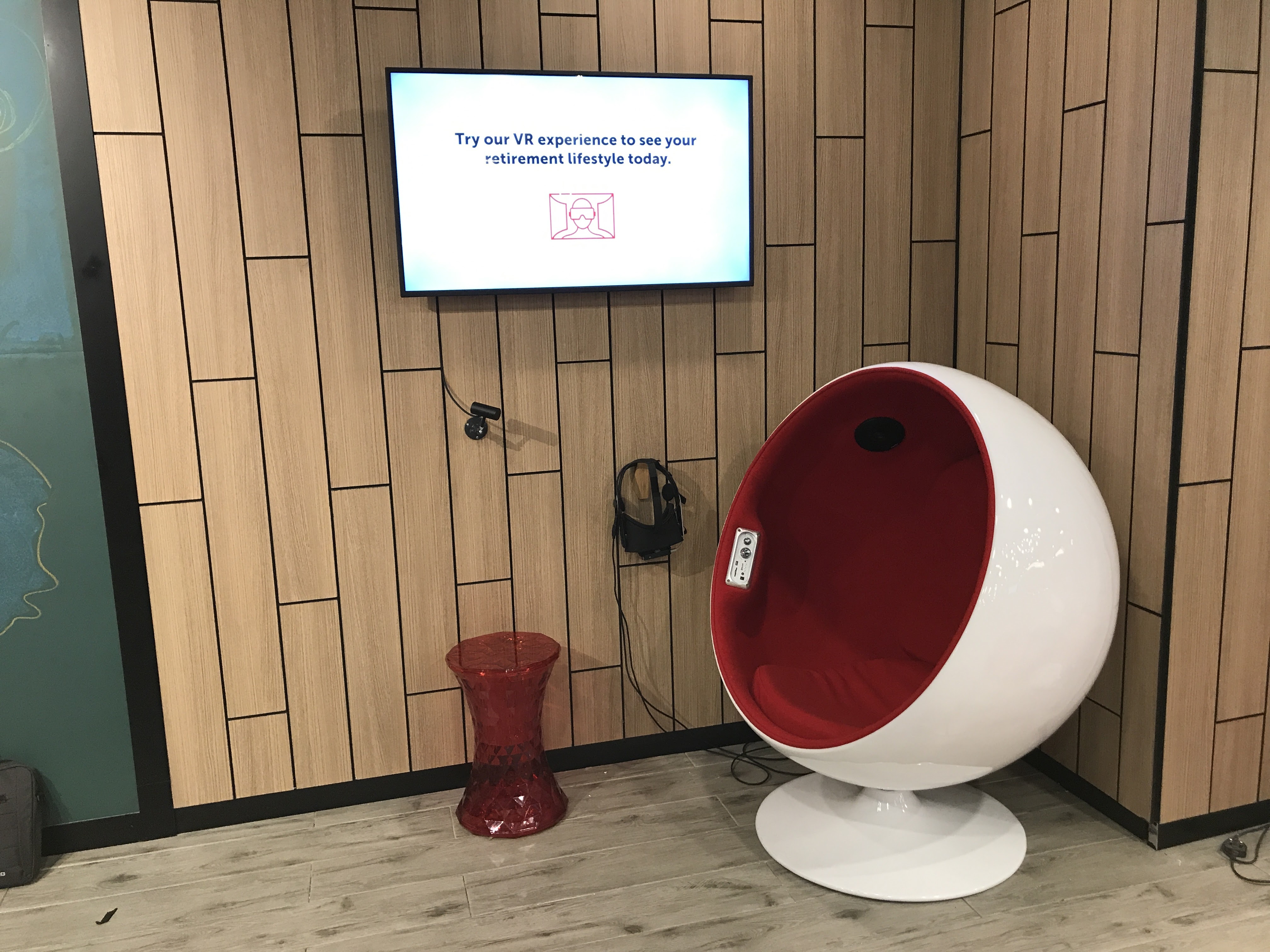